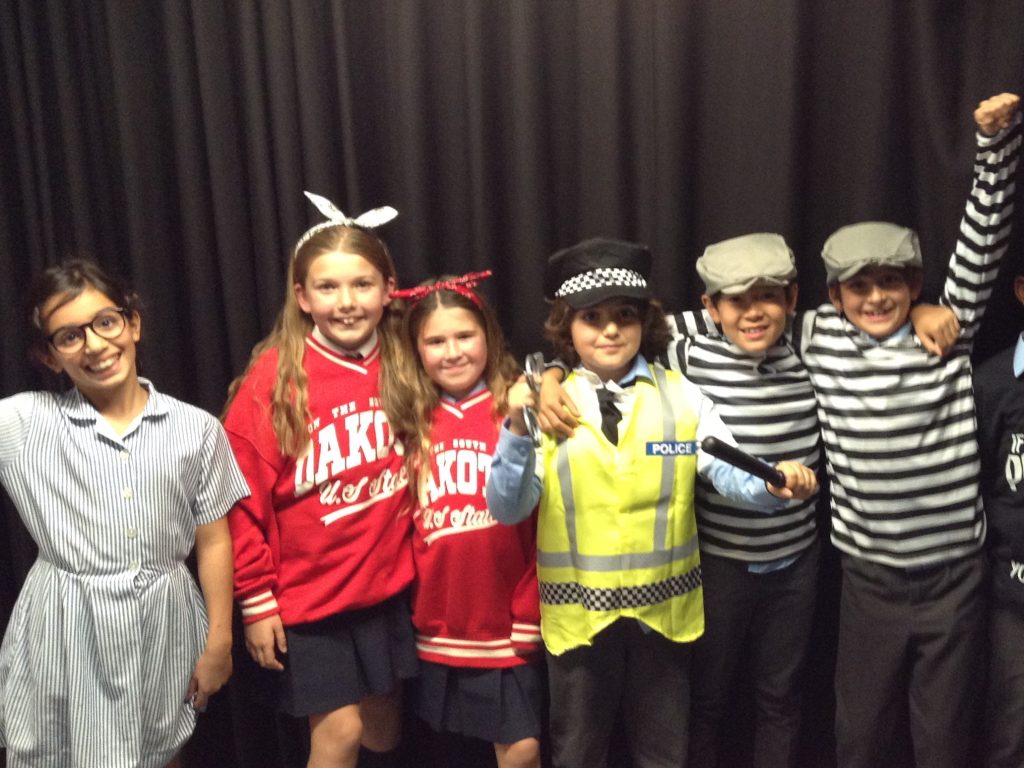 This afternoon Year 5 hosted the annual ‘Kew’s Got Talent’. Our judging panel was made up of experts from different fields; Mrs Bond, Mrs Tabor, Mr Roy, and Ms Morgan all gave their feedback on the individual performances during the show.

We had a huge variety of dancers: Emily, Florrie, Isabelle, & Margaux performed Firework, whilst Clara & Leila, Maiya & Naina, battled it out with their own versions of Roar. Ayla did a contemporary solo version of Believer, contrasting with Ananya, Isabella, Myla & Susie performing to the Disney track How Far will I Go.

Alexa-Rose, Sophie & Vaish mixed up their dance piece of Fight Song with some unexpected comedy, Penelope & Vittoria got the crowds going with Party in the USA, and Harri & Sebastian closed the show with a funky dance remix.

Ayesha & Gloria did a card magic trick, Kaitlyn wrote and performed her own poems which got a laugh being mainly about teachers, and Armaan wowed the audience with his approach to completing a Rubik’s cube in record timing whilst singing Ice, Ice Baby.

Having so many comedians in the year group is simply wonderful. This year, Dylan, Ryan & Theo did a comedy sketch, which was in rivalry with Alana, Chloe & Imogen, and Adam, Leon, Tom & Zachary.

There were some lovely solos. Vivaan played a lovely piece on his harmonium, Stefan played a classical piece on keyboard, Ching Mae sang a soulful piece Darkside, William sang the lively piece Safe and Sound, and Elizabeth was our only woodwind soloist this year, performing a clarinet medley.

Each and every performer really has worked their socks off to get their pieces to the live show standard, alas there can only be a handful of winners!

The judges made a decision, however, and agreed that the winners of this year’s KGT were: 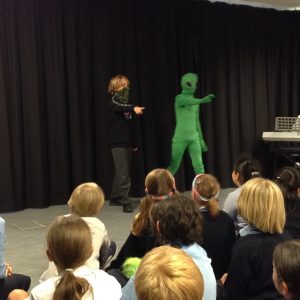 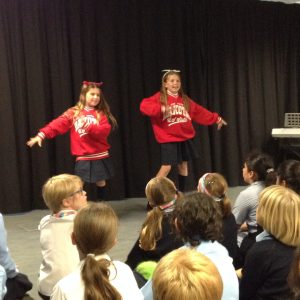 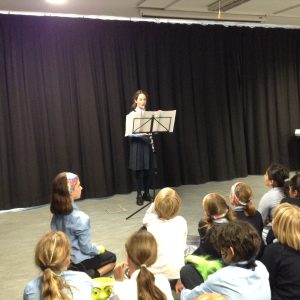 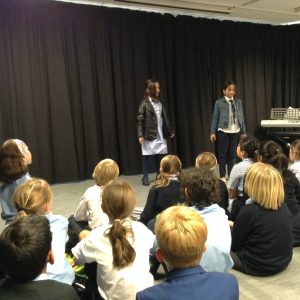 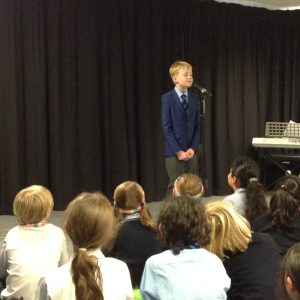 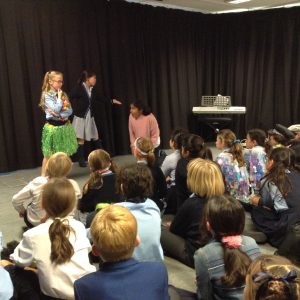 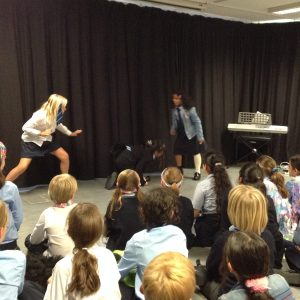 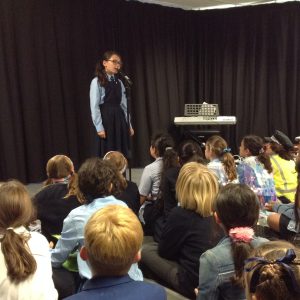 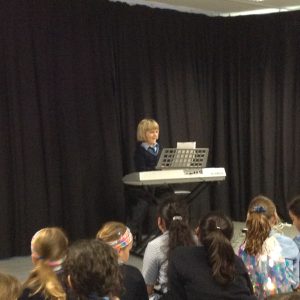 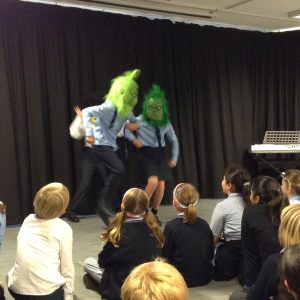 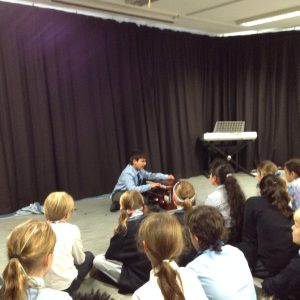 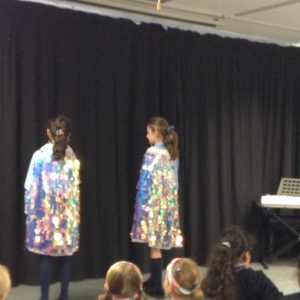 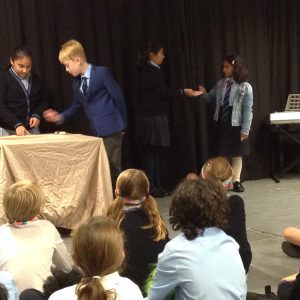