Home About Us History

Kew College Prep was originally founded in 1927 by Ellen Upton as a small school located in a room above a shop overlooking Kew Green. Mrs Ellen Upton’s daughter was one of the very first pupils. As the number of pupils grew, the school moved to 98 Mortlake Road on the site that now houses the Rotary Club. At that time it was known as Kew College and Commercial School for a General and Commercial Education for Boys and Girls above 11 years and a Preparatory School for children under 11 years.

In 1939, the school moved on to a large Victorian house at 26 Cumberland Road in Kew. The house was occupied under a Tenancy agreement by a school known as Silverburn Preparatory School, owned by Edith May Sheldon. Under a separate agreement Silverburn Preparatory School was purchased by Ellen Upton together with the goodwill, revenue and chattels for the sum of £325.

On 8th April 1953 Mrs Upton retired after 26 years of dedicated service to Kew College and sold the school to Mrs Hamilton-Spry. The school was expanded into a second house at 24 Cumberland Road and a link extension was built between the two buildings. In 1985, Mrs Hamilton-Spry very generously donated the buildings and the business of Kew College to the charitable trust “Kew College” to ensure the long term continuity of the school.

We owe a debt of gratitude to Ellen Upton for establishing the school and to Mrs Hamilton-Spry for gifting the school to the charitable trust. To remember our founders, Kew College Prep holds a Founders’ Day each year in March – a celebration day of special activities for the children. 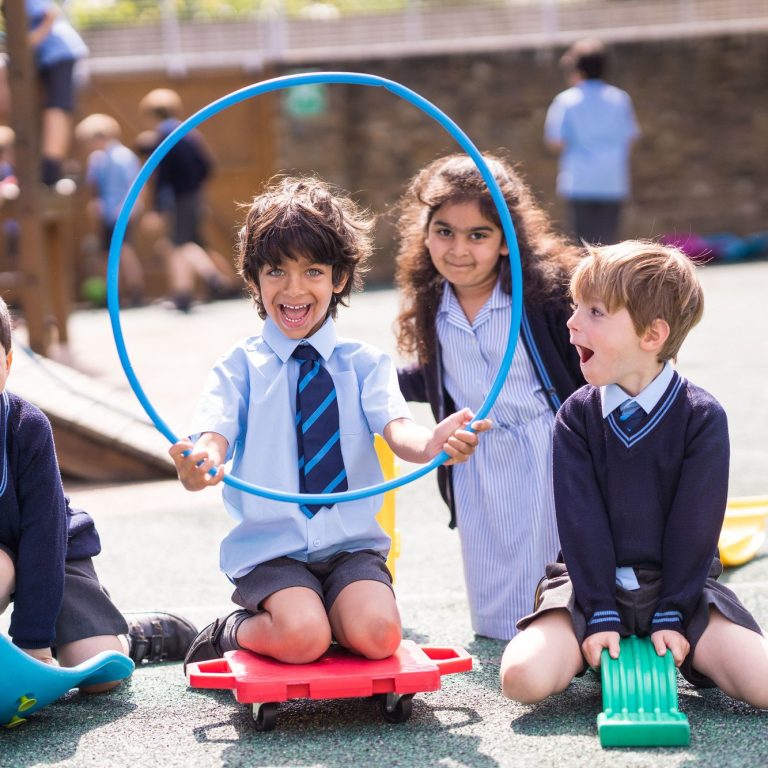 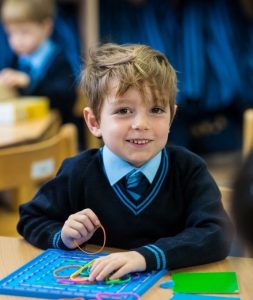