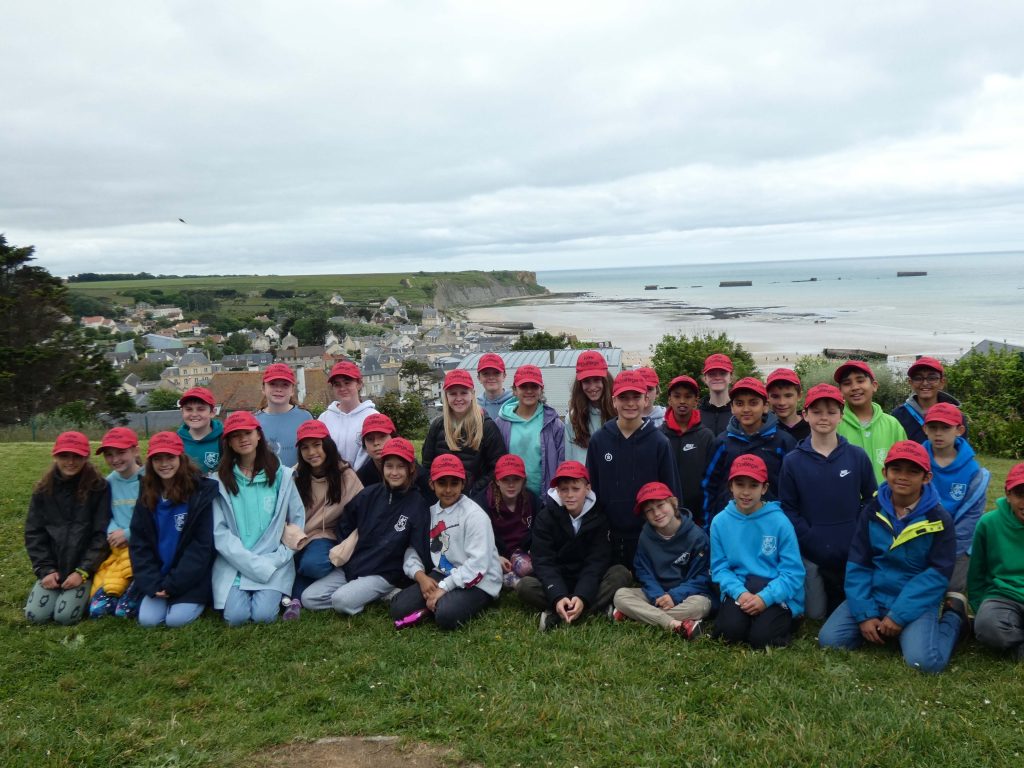 In the week before half-term, Year 6 pupils spent a week in beautiful Normandy, France. Staying at a French immersion centre, Château de La Baudonniere, pupils explored a range of fantastic activities whilst improving their French.

Activities included ‘fabrication de radeaux’ (raft-building), parcours de santé (assault course) and ‘tir a l’arc’ (archery). The most popular activity was ‘fabrication du pain’ or breadmaking as the children had lots of fun shaping their dough which was then baked in the oven and eaten with their next meal. In addition, we had the opportunity to explore a nearby town when pupils practised their French and used their keen bargaining skills to make purchases of gifts for themselves and their families. We also visited Bayeux and the children enjoyed seeing the famous ‘Tapisserie de Bayeux’, hearing and seeing the story of the Norman Conquest in 1066. We also spent time at the ‘Cimetière américain de Colleville’, which was incredibly moving.

Throughout the week, everything was presented in French – the staff ‘animateurs’ ensured pupils used their French in activities as well as during meal times. The final night was a French Soirée and children donned their berets and strings of garlic before performing songs, gymnastics and magic tricks at a talent show.

It was a busy and fun-packed week for everyone. We returned, tired but happy, just in time for a well-earned half-term break. 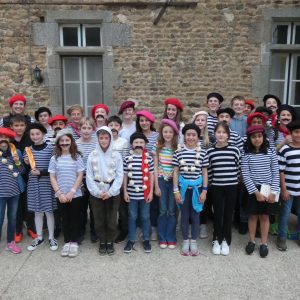 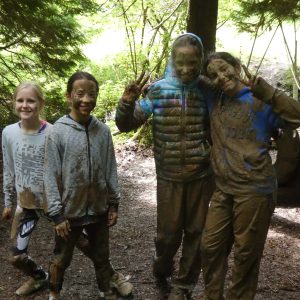 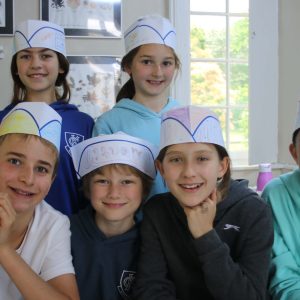 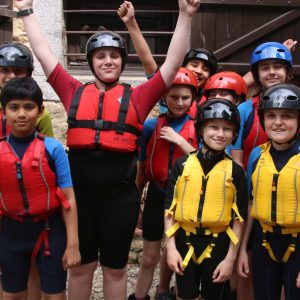 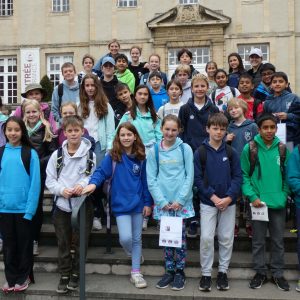